REASON FOR BOOTLEG STATUS: Most likely due to a problem with rights clearance.

CHANCES OF SEEING A COMMERCIAL DVD RELEASE: Unlikely at this time.

One of the big entertainment stories this week was the announcement that the classic year-end holiday specials featuring the characters from Charles M. Schulz’s “Peanuts” comic strip will not be shown on broadcast television, but will instead be seen on a streaming service. Many fans of these productions were deeply disappointed, as these specials have been an integral part of the holiday season television line-up for decades. However, there is another television special based on “Peanuts” that has not been broadcast since its only offering 47 years ago.
END_OF_DOCUMENT_TOKEN_TO_BE_REPLACED 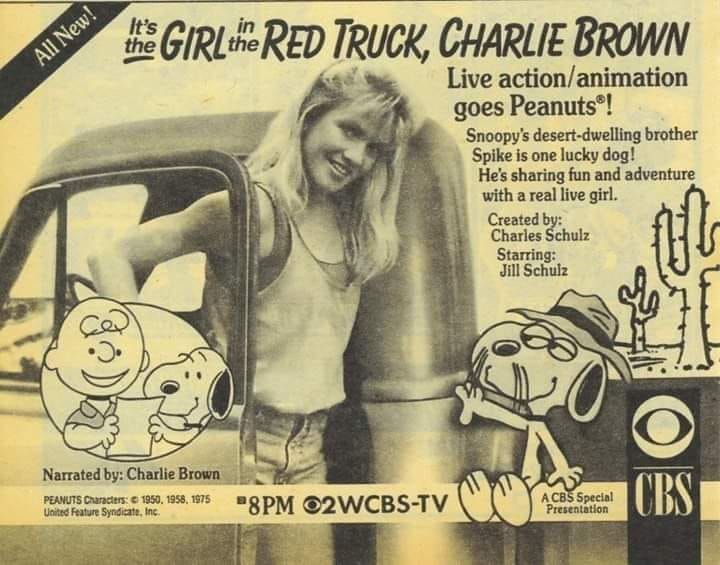 REASON FOR BOOTLEG STATUS: It is out of circulation for many years.

Following the dismal reception of his 1988 made-for-television special “It’s the Girl in the Red Truck, Charlie Brown,” Charles M. Schulz lamented that “I wanted this to be my ‘Citizen Kane,’ but it’s not.” From an Orson Welles analogy perspective, the production might have been closer to those infamous drunken outtakes for the Paul Masson champagne – a weird, embarrassing blip in the late stages of a brilliant career.
END_OF_DOCUMENT_TOKEN_TO_BE_REPLACED 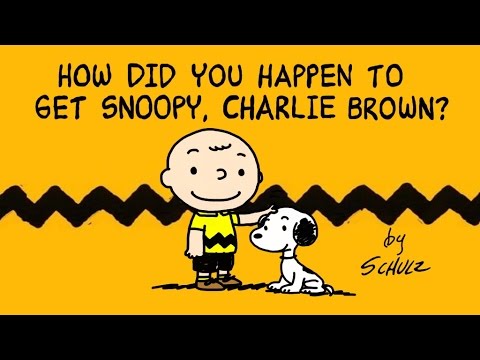 BOOTLEG FILES 584: “How Did You Happen to Get Snoopy, Charlie Brown?” (2017 fan film based on the Charles M. Schulz characters).

REASON FOR BOOTLEG STATUS: The unauthorized use of copyright-protected characters.

There has been so much talk about childhood bullying in recent years that it is difficult not to recognize the role that Charles M. Schulz played in encouraging this negative environment. Yes, the creator of the long-running and beloved “Peanuts” comic strip used the concept of casual bullying as a light comedy theme focused on the character Charlie Brown. But let’s face it, the idea of a young boy constantly being harassed and insulted for his alleged stupidity, lack of personality, lack of athletic ability and overall clumsiness is not exactly hilarious in principle – and the fact that Charlie Brown’s tormentors are never punished or are very rarely remorseful for their malice is equally problematic.