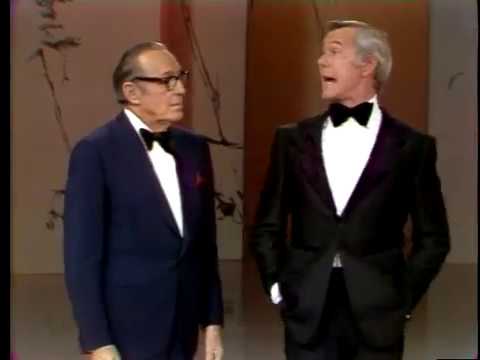 REASON FOR BOOTLEG STATUS: No one wants to put it out on commercial DVD.

CHANCES OF SEEING A COMMERCIAL DVD RELEASE: There is no great push to get this released.

I don’t know who came up with the term “special” to define the one-shot variety productions that pockmarked television broadcasting from the 1950s through the mid-1980s. For the most part, these offerings were anything but special – most were forgettable, some were dreadful, but only a handful possessed the emotional or artistic quality that truly deserved to be called special.