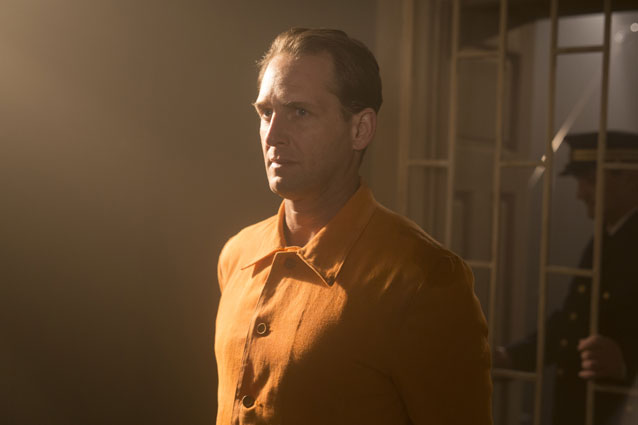 This 2018 film that is finally being released in 2021 is based on true events where a man used his influence, possibly including hypnosis, to push his former cellmate into crime.

This film written by Arto Halonen, co-written by William Aldridge and Mitchell Bard, and directed by Halonen took almost 3 years to make it to VOD and after a watch, it becomes very clear why: It’s unfortunately a bore. The story ideas in there should have made for an exciting film, or at the very least a very interesting one, but the way it’s written and direct take all the excitement and interest right out of it. It feels monotone and such even when it’s not actually so. It’s a film that looks beautiful with a great cast, but the whole comes off boring. There isn’t much else to say in that in terms of story, but that it’s one that perhaps could have gained from a person at the helm who hasn’t made mostly documentaries? It’s one of those films that puzzles on that front and most folks won’t worry about it past the time they stop paying attention to it.

The cast here is excellent though, they take their parts and do the most out of them, with Sara Soulié coming up on top of them with the best performance, she makes her character what she is and she gives her subtle nuances to make her truly human. Playing her husband and the lead of the film is Pilou Asbæk who also gives a strong performance throughout, with a few odd moments here and there, but those can be taken as giving his character more personality. The name most will be attracted to here is the one who will be familiar to most North American audiences, Josh Lucas who is saddled with an odd accent, most likely to fit into the part he has here, but that also comes off truly odd at times and just feels off. His work here should have been a lot better, his part was the meatiest of the bunch and yet, when thinking back on the cast, he’s not the first that comes to mind, or the second, or the third.

Now for the star of the film, the reason to watch it… The images. This film is shot beautifully well, with attention to framing and lighting that shows mastery in these subjects and thankfully bring the viewer in when the story may have lost them completely. The cinematography by Pini Hellstedt is beautiful and attracts the eye to the screen, to the right place in every scene. It’s careful and calculated and it makes the film works on that front better than any of the others.

Murderous Trance is a film that took its time to make it to screens in North America (no idea when it was released elsewhere in the world) and watching it, it’s pretty clear why. While the images gain from talented cinematography and a strong cast makes it watchable, the story and direction fall incredibly flat. 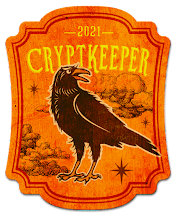